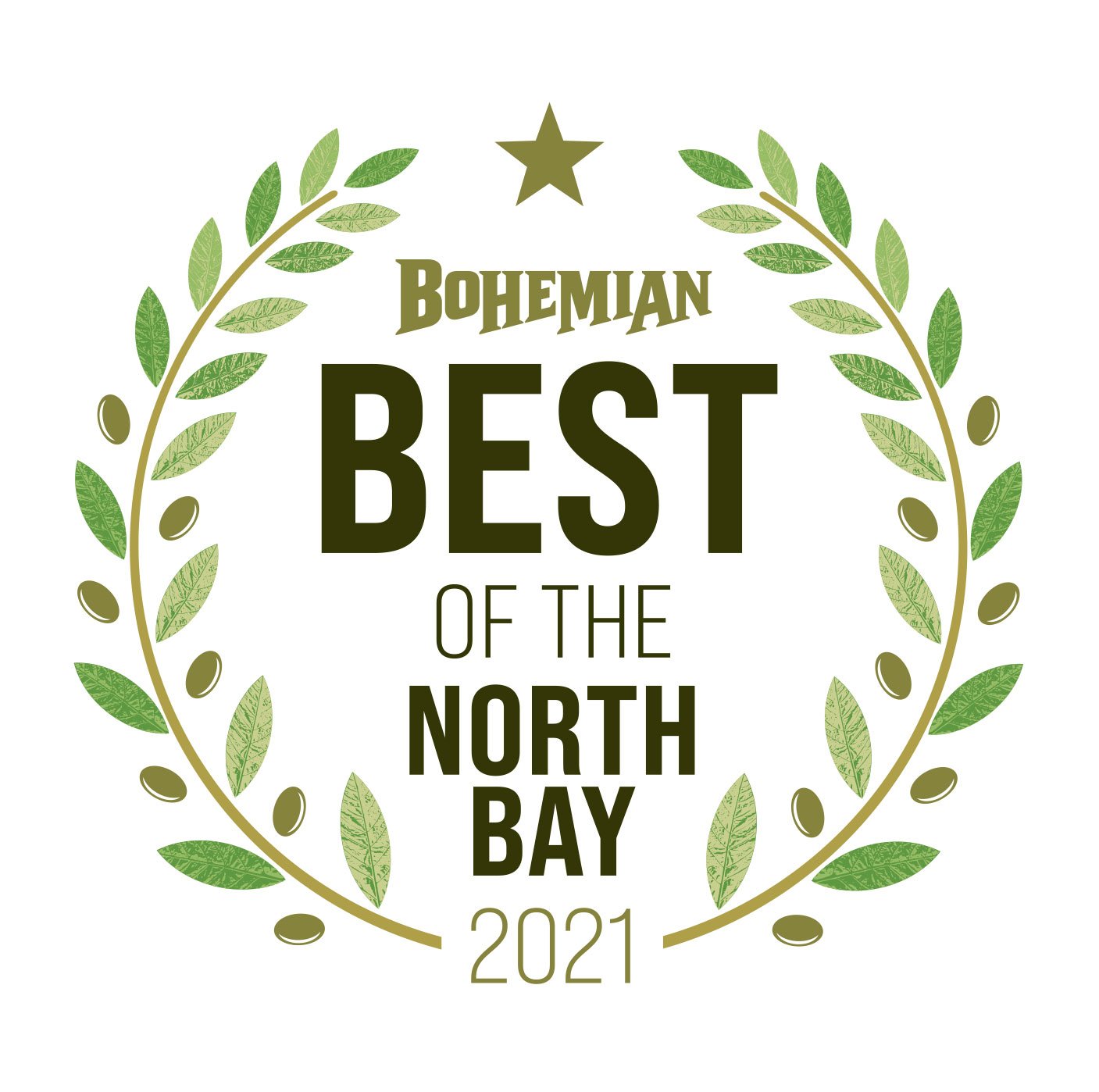 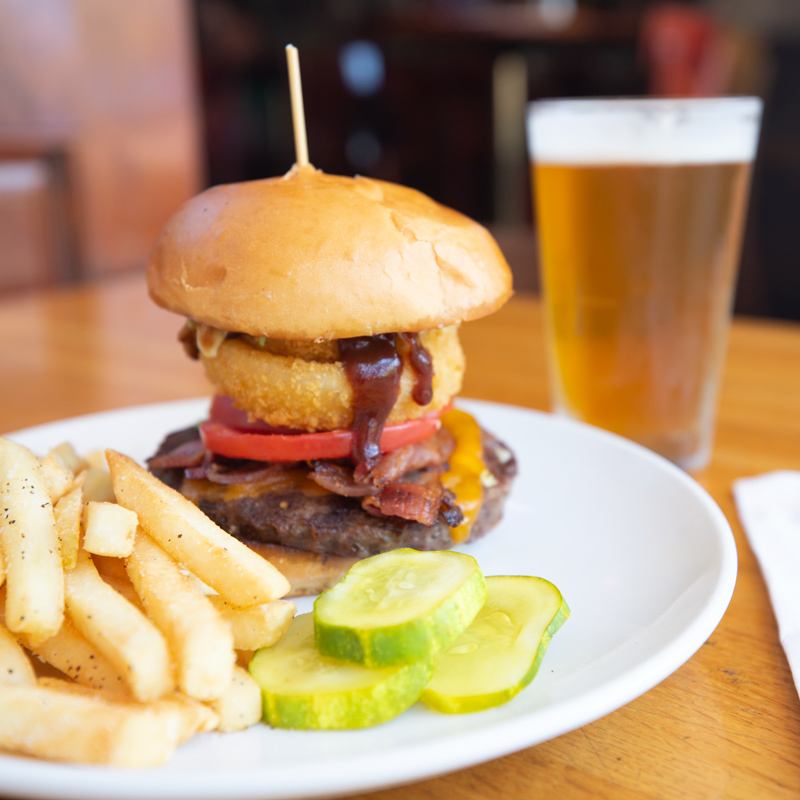 In Sonoma county, the name McNears goes hand in hand with St Patrick’s day.  When owner Kenneth O’Donnell came to us, his website was outdated and he needed a better way to showcase his good eats and events online. Our team pulled up a stool at the long standing Petaluma establishment, and over a delicious […] 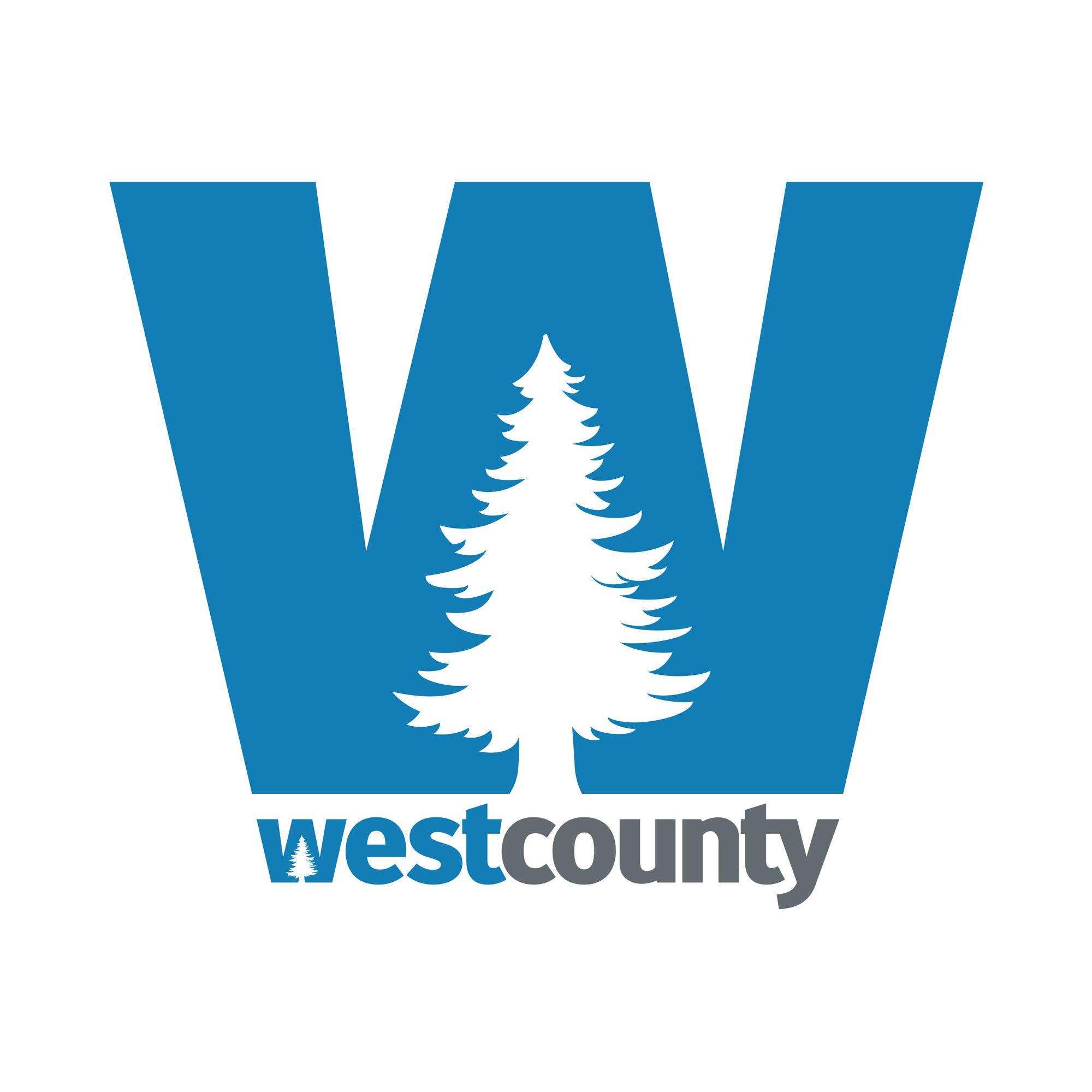 SEO/SEM Specialist – *In House Position* Are you the one? The digital marketing team at West County Net is in search of a SEM/SEO specialist seasoned in the art of client management, and who has expertise in the planning and execution of digital marketing campaigns. What You Will Be Doing Develop and project manage digital […] 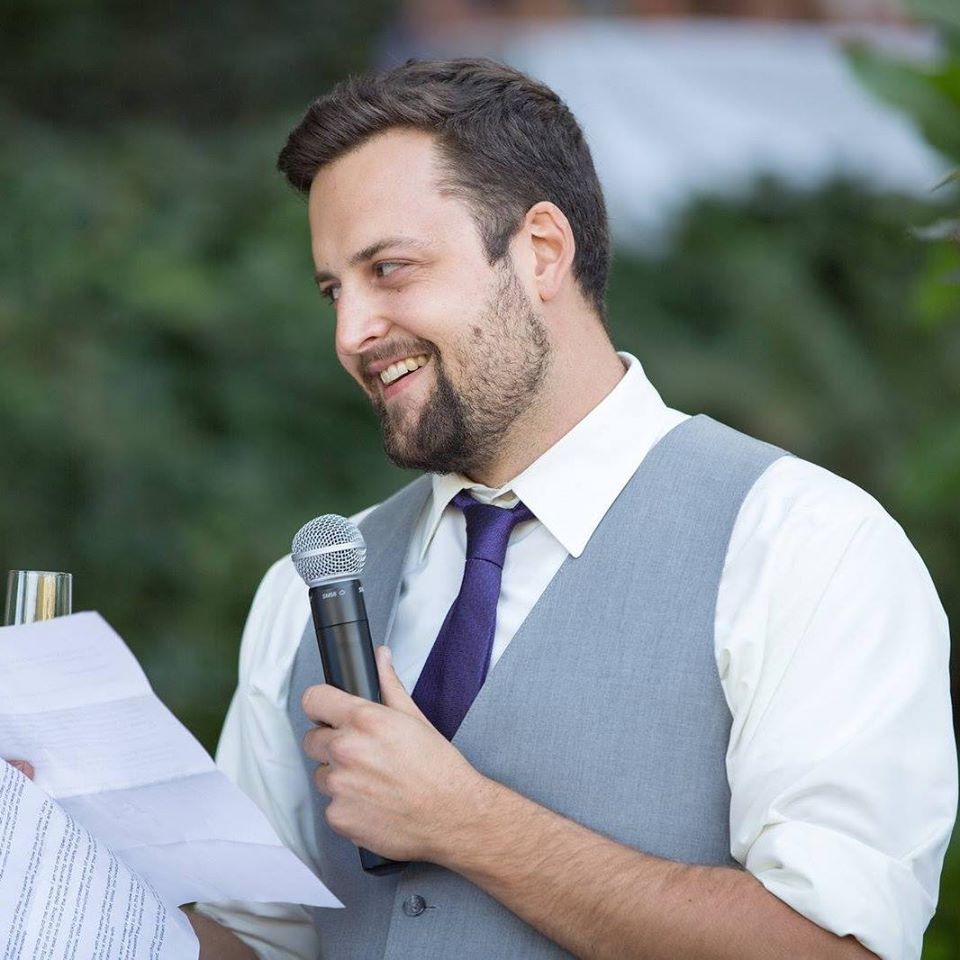 West County Net CTO, Julian Wilson Holmes, was recognized as one of the North Bay Business Journal’s Forty Under 40 “Ones to Watch”. 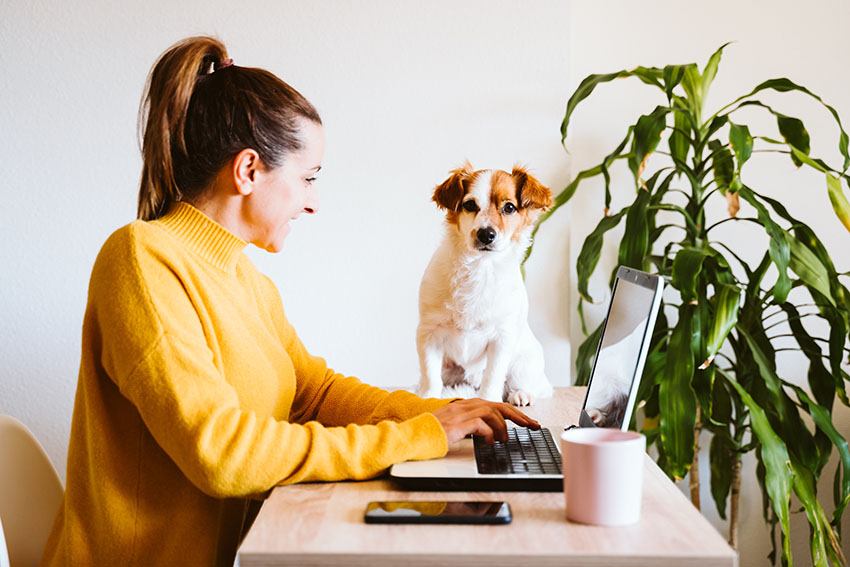 If your team needs help staying connected, WCN is available to set up remote working stations — we even have some tips for working from home! 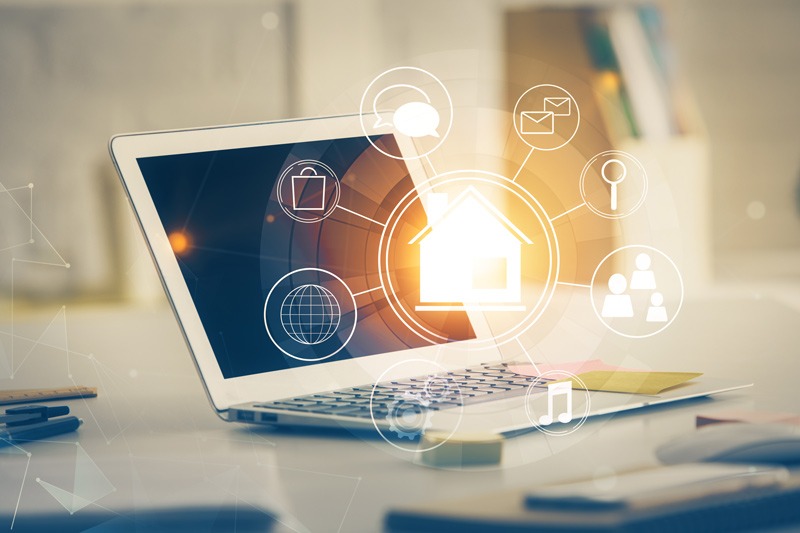 Your customers and clients are going to be online now, more than ever. Will your existing digital marketing strategy work for or against you during this time? 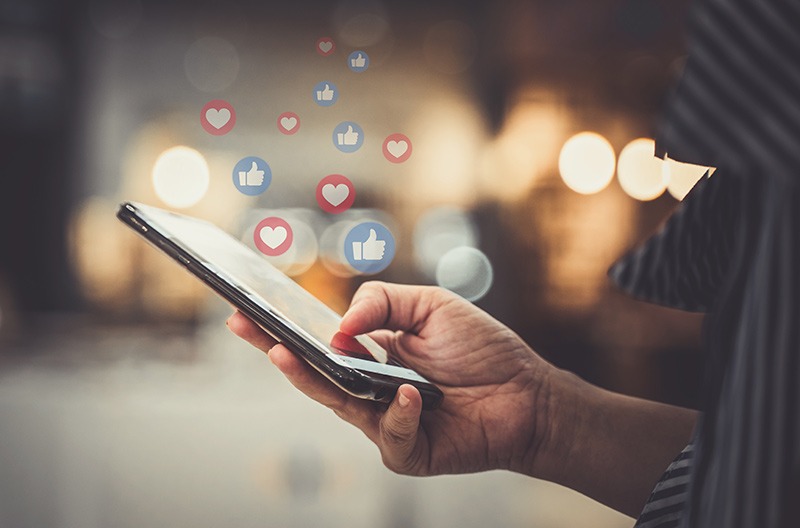 What are the Best Days and Times for Social Media Posting? Social media: it is something businesses everywhere can’t ignore any longer. Did you know — it has been reported that 75% of consumers bought a product because they saw it on a social network? If you are one of the many businesses that has […] 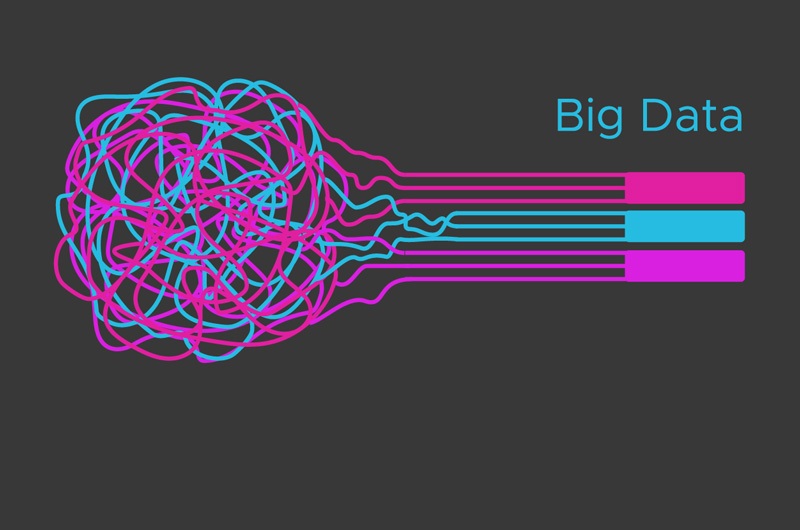 Google Duplex is Next-Level AI: What Does it Mean for the Future of Digital Marketing?

At I/O 2018, Google CEO Sundar Pichai demonstrated the newest and most futuristic capability of Google Assistant: the ability to make phone calls on your behalf.  An awestruck crowd watched as Pinchai played a conversation between Google Assistant and a hair salon in which the assistant successfully schedules a 10 am appointment for its client.  […] 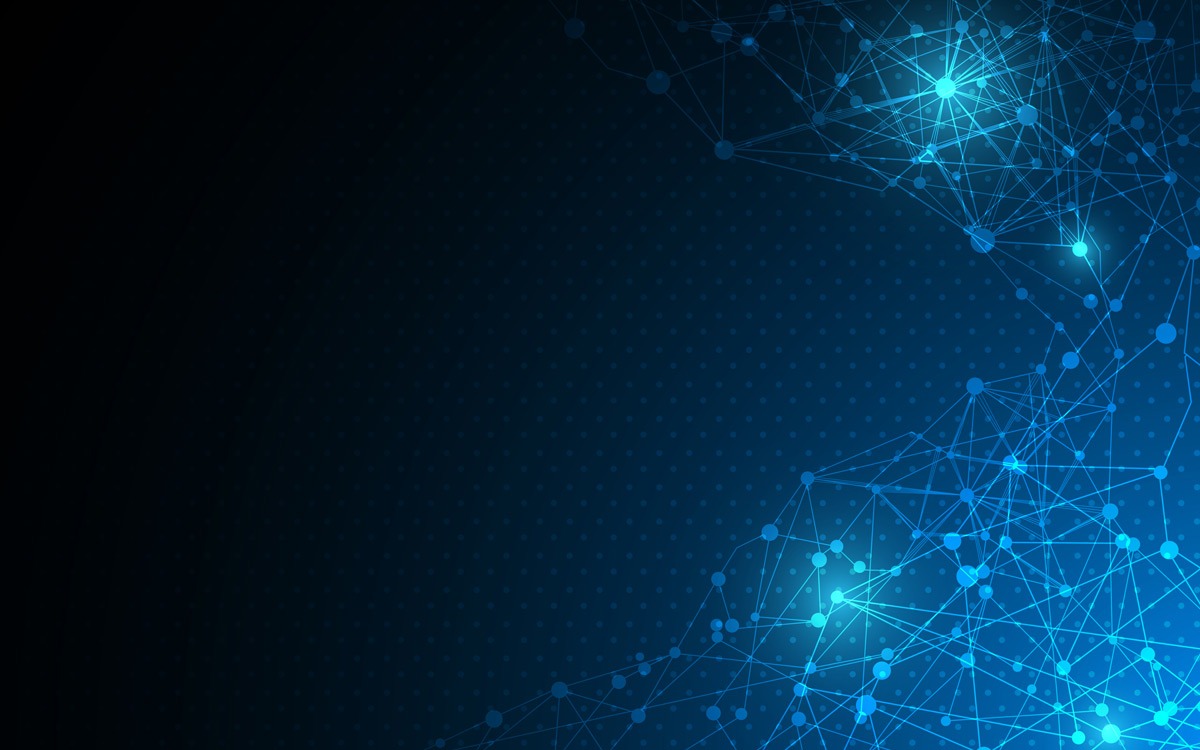 Why Mobile Friendly Web Design is Crucial in 2018

May 1, 2018 by Julian Wilson Holmes
No Comments

In the past, Mobile Friendly Web Design simply meant a website should shrink down to fit the dimensions of a smaller screen, i.e. smartphones & tablets. A website would look and operate on a mobile device exactly as it would on its desktop counterpart, just not as conveniently. This lack of mobile sophistication often resulted […] 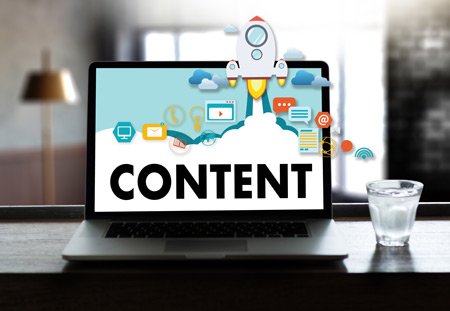 4 Digital Marketing Strategies to Grow Your Business Online in 2018

1. Content Marketing & Content Development First, know that content creation isn’t going anywhere and remains among the top priorities in digital marketing. For a business or brand, content marketing’s objective is to ultimately drive interest and leads in the product or service but the focus of the content created must be of benefit to […] 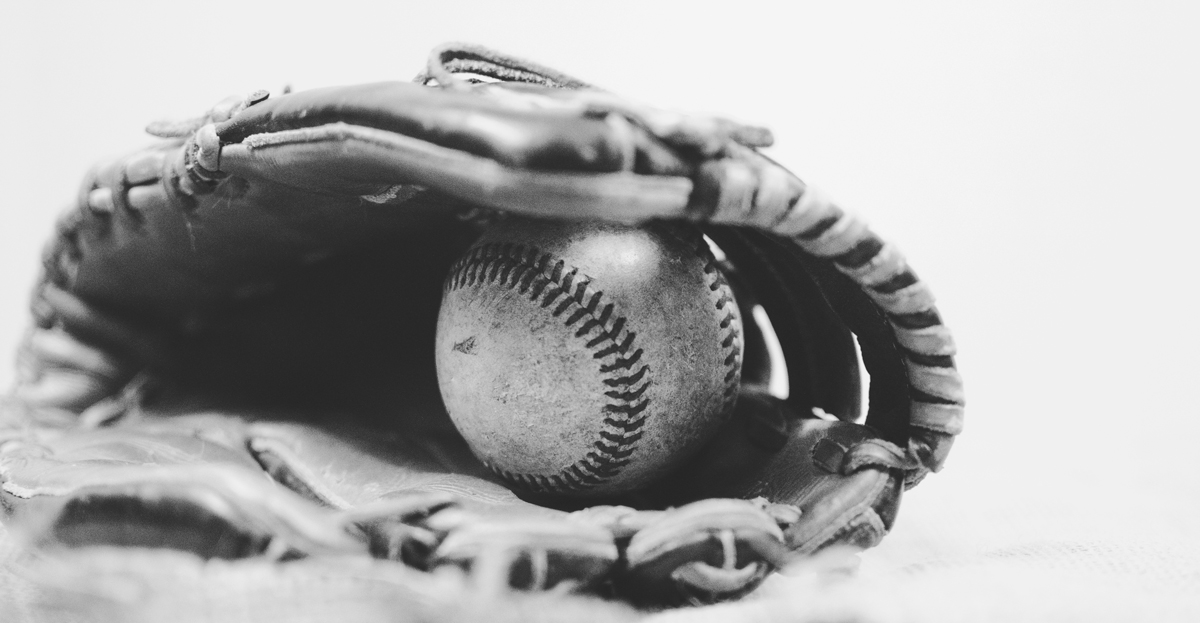 We all know the feeling too well- You’re browsing your favorite blog for interesting highlights or perhaps clicking on some intriguing headlines as you scroll through your Facebook feed, but instead of being directed to the article you would like to read, you are redirected to a pop-up ad informing that you are today’s lucky […] 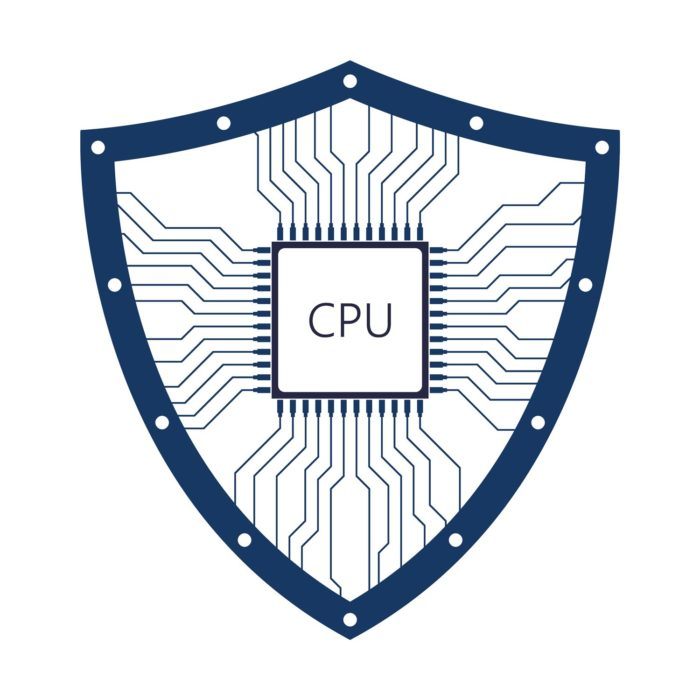 New Major CPU Security Flaws Earlier this week, computer security experts announced the discovery of two major security flaws found in the processors of most of the world’s computers, smartphones, and cloud servers. These flaws affect nearly every processor manufactured by Intel since 1995. These defects encompass all modern processors capable of a performance […]